Below is an article about the negative effects of cell phone usage by teens on healthy sleep patterns; poor sleep can lead to poorer academic performance in school.
How to Get Your Kid Off the Smartphone

How to Get Your Kid Off the Smartphonetitle

Ever feel like you're losing the cell phone battle with your teenager? I did, too. But I'm about to share a genius move with you that will help you win it again.

When we first gave our daughters (now 13 and 15) cell phones for "emergencies," we made them sign a contract, monitored every text and restricted where and when they could use their phones. In less than a year, we lost control of the situation.

There is the search activity for starters, and then the Snapchat stories, Vines, Instagram posts, Facebook messages, Ask.fm questions and Twitter feeds. There is the stunning reality that the average teen sends between 50 to 100 texts a day -- some as many as 300 -- and 70% of them admit hiding their online behavior from parents.
Add to this that 84% of teenagers sleep with, next to or on top of their cell phones, according to a Pew Research Internet Study, and we get into the realm of health concerns.

We may not be able to monitor our kids every online move, but this we could do something about. And here comes the genius move: We recently adopted a "check in at tuck in" rule at our house, an idea I stole from a parenting expert. It is simple, and you must try it. At bedtime, when you "tuck in" your kids for the night, they must "check in" their phone for charging with you.

Why? Turns out it's a horrible idea to let your teens sleep with their cell phones. It deprives them of sleep, makes them feel obligated to be "on-call" for their friends at all hours of the night and prevents them from creating healthy boundaries with technology.

The research is indisputable that teens needs "as much sleep or more" than they got as children -- that's between 9 and 10 hours of sleep a night -- and only 20% of them are getting it, thanks to their sleeping with their cell phones! When they don't get sleep, they perform poorly in school, feel ravenous, get acne, are more susceptible to the flu and are overly emotional.

Even though most teens turn their phones to vibrate at night, with every buzz and incoming text, their sleep is disrupted. Sleep researchers say that the blue light from the time display on a smartphone sets off the brain receptors that are designed to keep us awake.

Before we implemented the "check in at tuck in" rule, I'd often find our 13-year-old passed out in her bed, music still cranking away on her headphones. Our 15-year-old still had several hours of homework to finish so I'd kiss her goodnight and remind her to set the alarm clock on her cell phone for 6 a.m.

By taking the phone, you'll also be rescuing your kids from needing to be "on call" for their friends.
Dr. Orfeu Buxton, a neuroscientist and assistant professor in the division of sleep medicine at Harvard Medical School, has found 10% or 15% "of teens in middle school are hardened insomniacs that not only sleep with their cell phones on but feel they have to be responsible to intrusion, in case a friend is in need."

As one high school girl in the Pew study explained, "Our friends are texting constantly, and the people will wake me up at like midnight and I have to like wake up and talk to them or like they'll think I'm mad at them or something."

You'll catch flak, but you can handle it. Nothing good will come from a teenager, alone in his or her room, late at night with a cell phone.
"But I use it for my alarm clock."

"Blame me. If it's an emergency, they can call the house and I'll wake you up."

We've had the "check in at tuck in" rule for about three months at our house and the difference is amazing. The sleep-deprived and grouchy wildebeests that used to arrive in the kitchen (phone in hand) have been replaced by half-awake teenagers who sometimes even talk to us. They get their phones after breakfast is finished and backpacks are ready.

A few weeks ago, driving my daughter to a friend's house for a sleepover, she handed me her phone. "I guess I should check this in now, since you won't be there to tuck me in tonight. I'll call you from Ellie's phone if I need you."
For a fleeting moment, I actually felt like I was back in control of this parenting thing.

Mel Robbins is a CNN commentator and legal analyst. Robbins is the founder of Inspire52.com, a positive news website and author of "Stop Saying You're Fine," about managing change. She speaks on leadership around the world and in 2014 was named Outstanding News Talk Radio Host by the Gracie Awards. 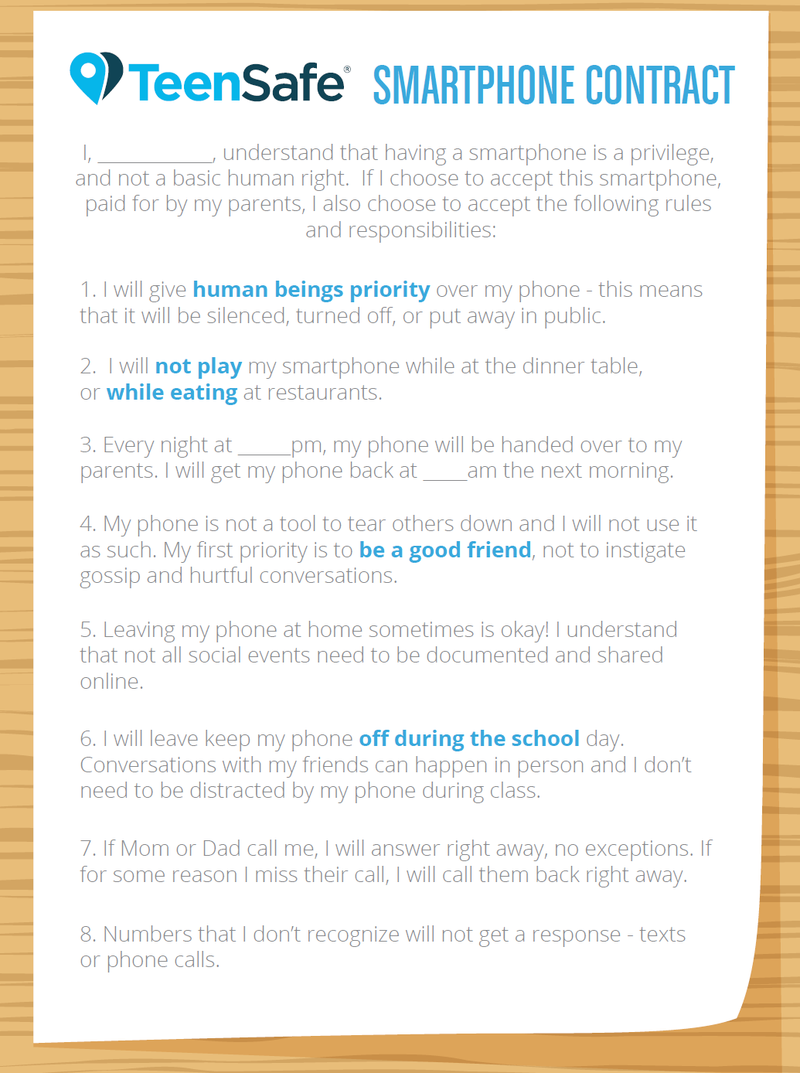 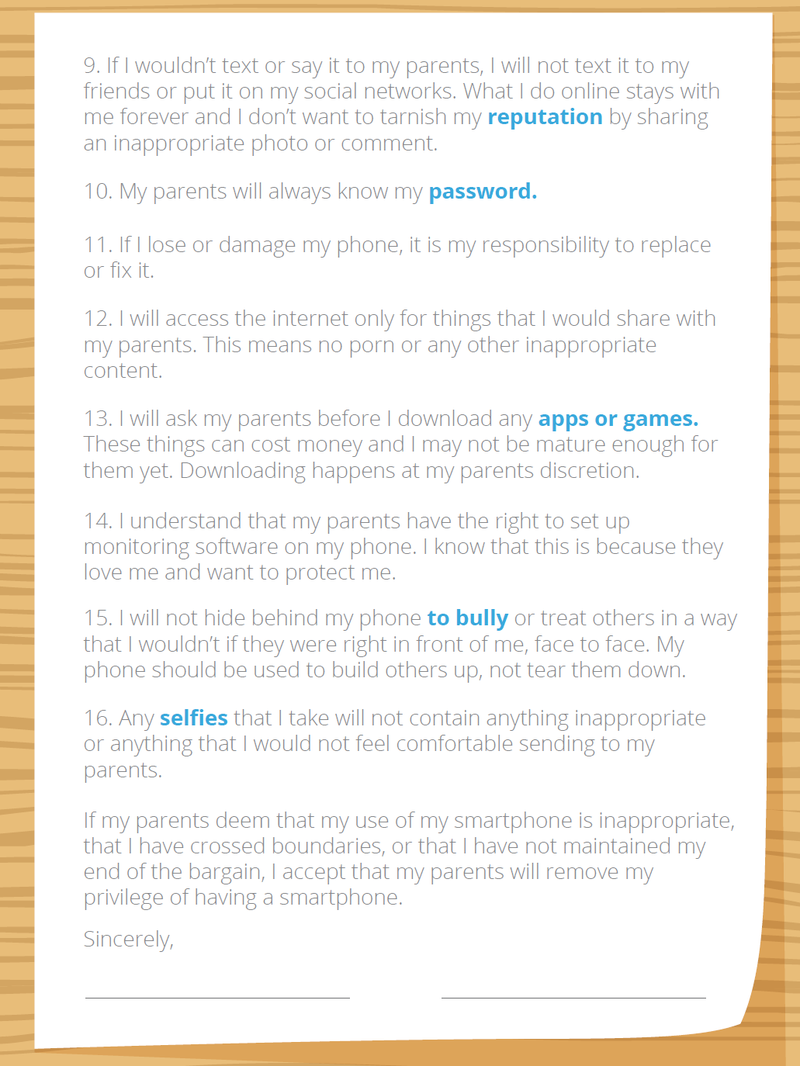